Made by Walter Clappis but it seems to be a brand unto itself. Grown biodynamically, matured in both French and American oak, and bottled unfiltered.

Weight, flavour, freshness, length. It’s McLaren Vale to a tee, almost old school, but it’s so well done. Blackberry, chocolate, red cherry and coffee. Balanced and smooth. For many red drinkers this will be just what the doctor ordered.

Big, rich, dark, sappy and filling, this is a classic McLaren Vale Shiraz.  It has stunning American and French oak seasoning, which adds incredible aromatics to the lusty chassis.

Making a Case for Tempranillo 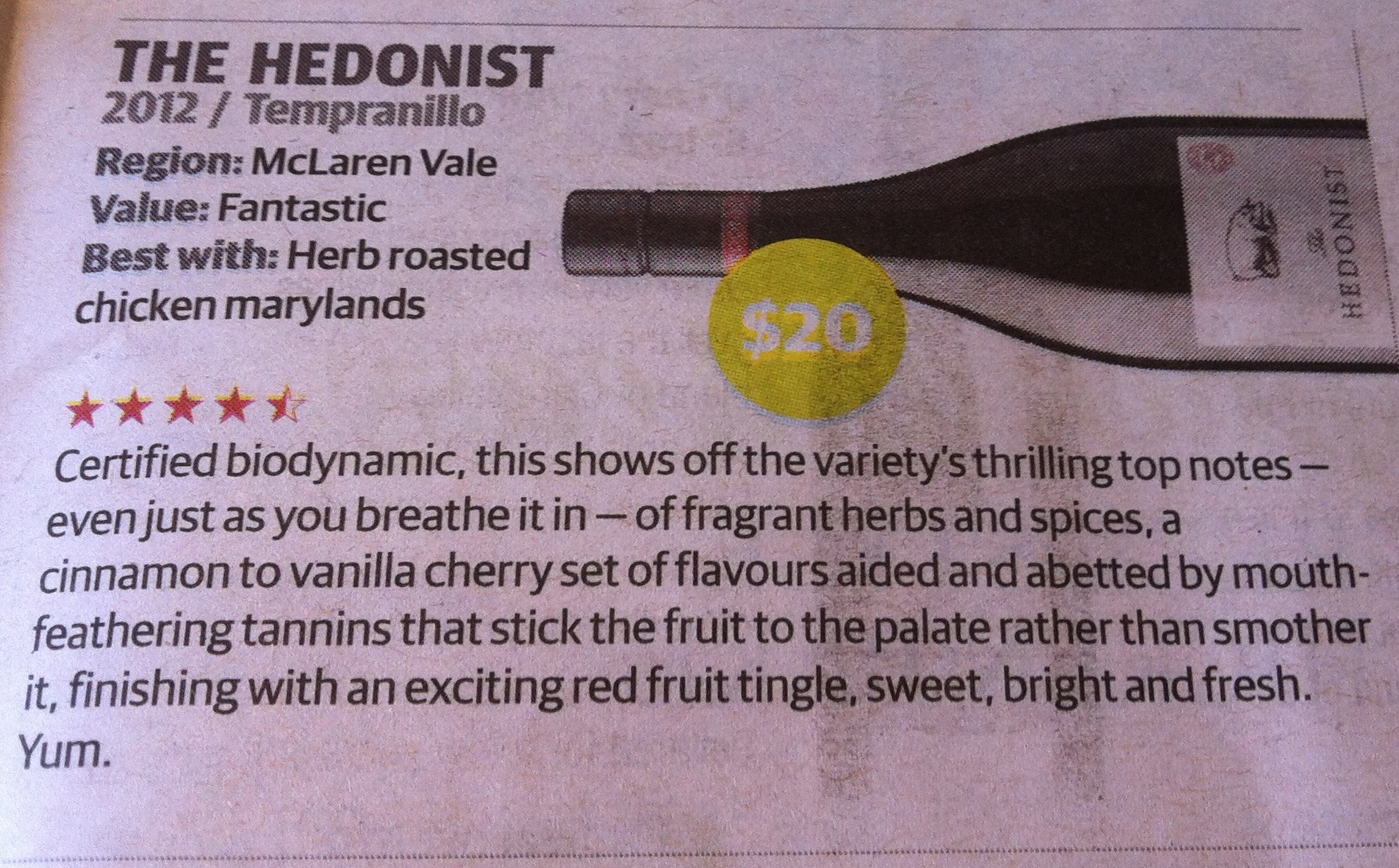 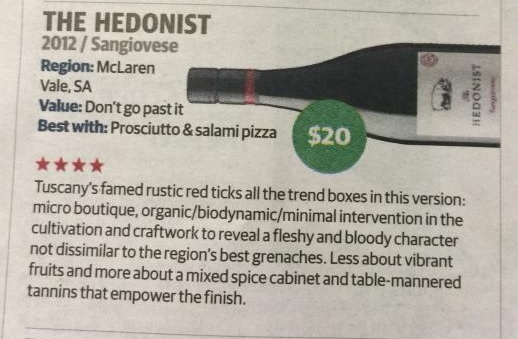 "Deep garnet-purple in color the 2012 Shiraz is intensely scented of mocha, black plum preserves and blackberry tart with suggestions of licorice and bacon fat. Medium to full-bodied with mouth-filling black fruit and mocha flavors, it has a great backbone of firm, grainy tannins and lively acid before finishing long. Drink it now to 2019+." 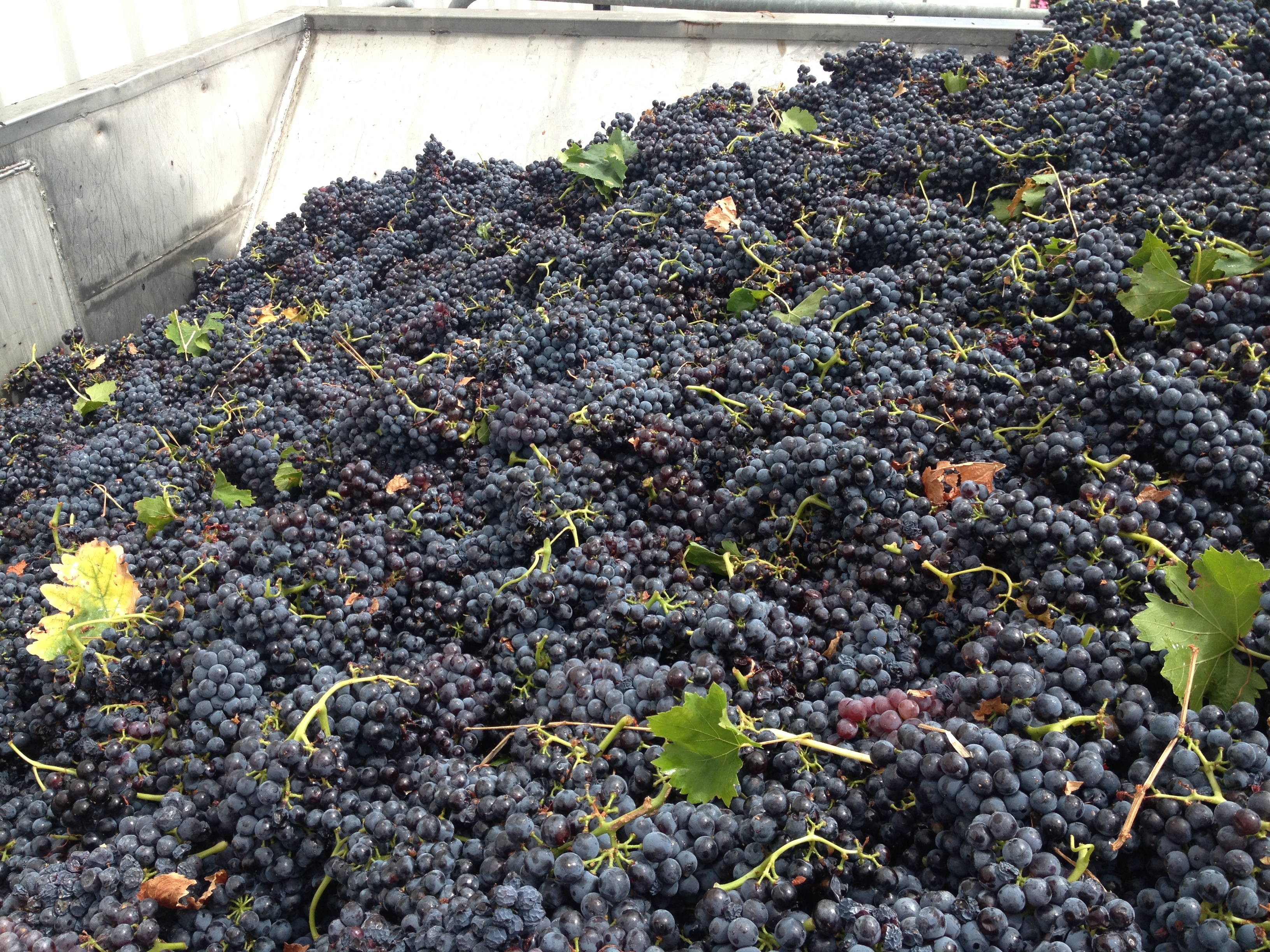 Fruit for The Hedonist is grown biodynamically on our estate grown vineyard situated in the Willunga foothills, McLaren Vale. Warm summer days are cooled by evening sea breezes from St Vincent’s Gulf, which lies a close proximity to the West. The soil is rich loam over clay with patches of underlying limestone, giving our wines a rich and fullness of pallet.

McLaren Vale experienced its average winter rain. Early summer was relatively mild with generally cooler nights. These conditions were ideal for good natural acidity across the board. Late summer brought with it higher temperatures, which in turn pushed the vintage slightly forward, culminating in a more condensed vintage.

2013 compares very well with 2012 in McLaren Vale. Our reds from both vintages are full and well structured. Quality in general is considered very good to excellent. While it is difficult to pick a standout variety from the season, we are particularly pleased with the Shiraz and are very excited with our, coming of age, ‘small batch’ Tempranillo.

All of our reds have completed secondary (malolactic) fermentation and have been racked and put to bed in French and American barrels.

The Hedonist 2013 ‘small batch’ Sangiovese Rosé has been bottled and is about to be released. It is looking very smart, with wonderful acidity and length, and exhibits a delightful apricot kernel and strawberry aromas.

There will be some exciting wines to come out of the 2013 vintage.

"I can thoroughly recommend this sunny, satisfying drink for consumption, with hearty food, any time over the next three years, and gave it an enthusiastic score of 17 out of 20 when I tasted a range of Waitrose current offerings recently." 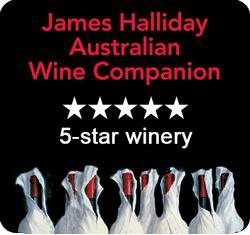 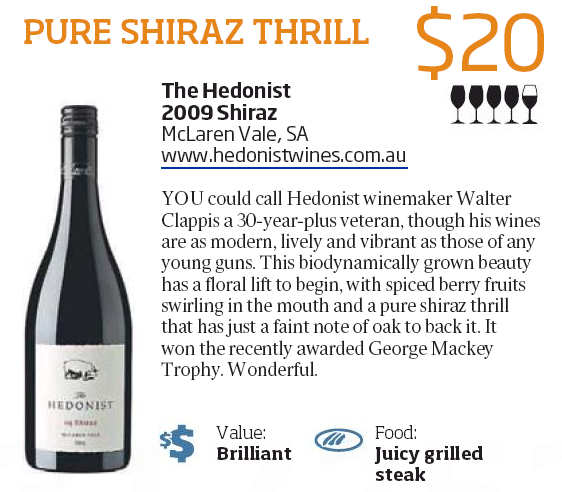 The 2009 Hedonist Shiraz has been rewarded as Australia's best export wine of the year, winning the prestigious George Mackey Memorial Trophy. It was chosen from more than 14,500 wines by an expert panel. 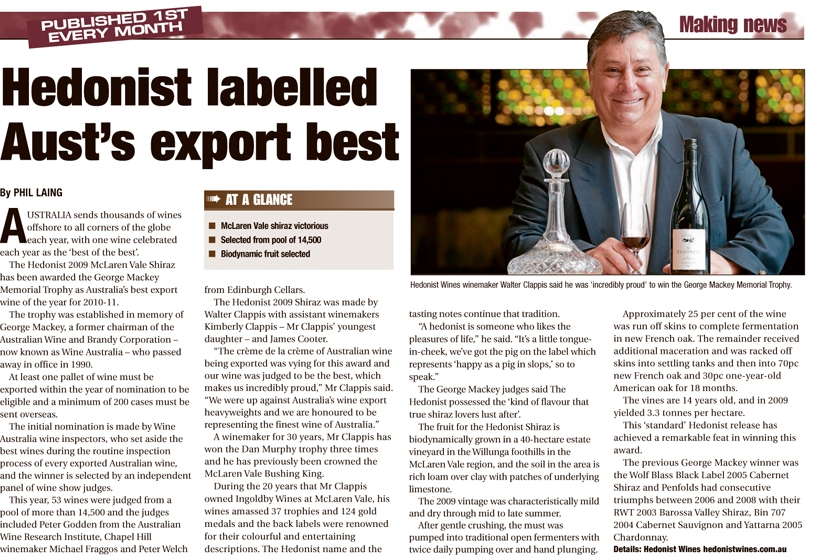 November 2011: Chosen for second year in a row to be served on Cathay Pacific Business Class 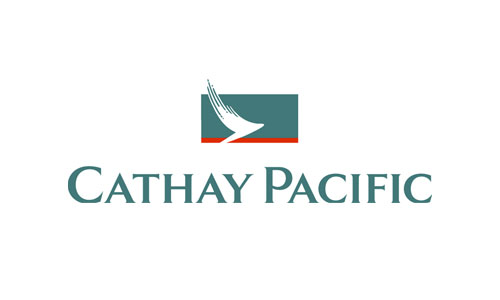 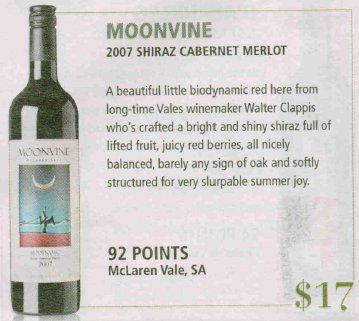 The Hedonist McLaren Vale Shiraz 2006, A rich, full-flavoured, medium- to full-bodied wine with a supple texture and mouthfeel to the mix of blackberry, dark chocolate and vanilla oak, the tannins are ripe and soft. Scewcap. 14 alc. Rating 93 Drink To 2021  $19